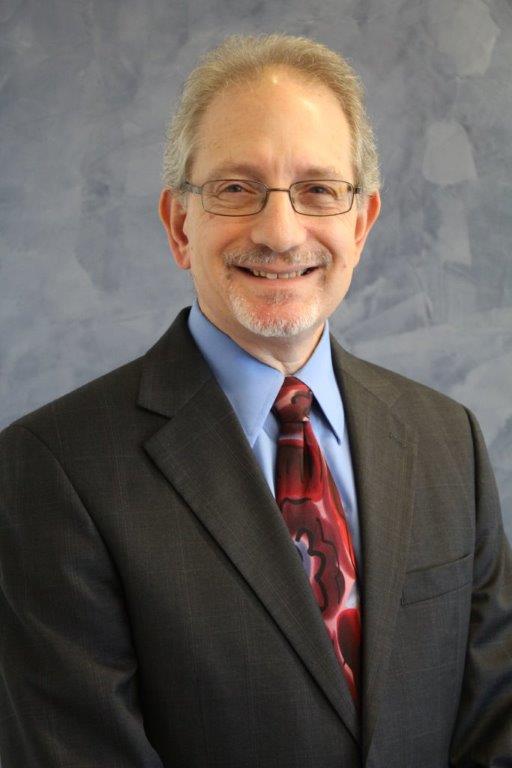 (Bloomberg) An Obama administration policy that would have given more white-collar workers overtime starting Dec. 1 was blocked nationwide by a federal judge in Texas. The decision Tuesday is a victory for 21 states and dozens of business groups that sued, complaining the new rule would increase government costs in their states by $115 million next year alone and would put private employers on the hook for millions of dollars more, possibly leading to layoffs.