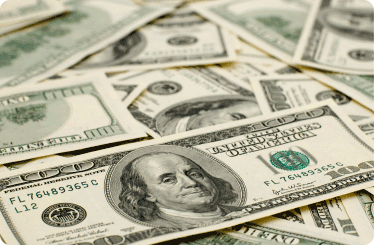 A new piece of legislation enacted in late December will help simplify the retirement system and help individuals increase their savings.

The “Setting Every Community Up for Retirement Enhancement” Act or SECURE Act, which was part of the Further Consolidated Appropriations Act of 2020 expands opportunities for individuals to increase their savings, and makes administrative simplifications to the retirement system.

Among the major changes for individuals are:

END_OF_DOCUMENT_TOKEN_TO_BE_REPLACED 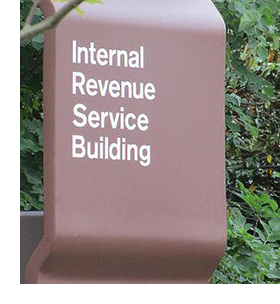 The IRS has released the retirement contribution limits for the 2020 tax year. The new limits are adjusted based on increases in the cost of living.

END_OF_DOCUMENT_TOKEN_TO_BE_REPLACED

Ask the Expert: How much life insurance should I carry? 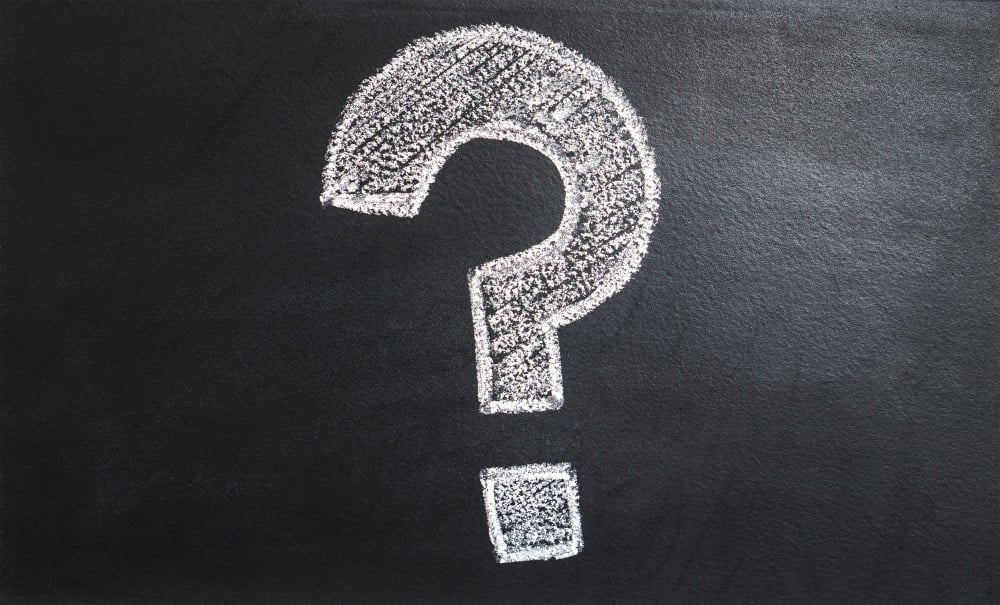 How much life insurance should I carry?

This is a great question! We hear it frequently, so we wanted to cover it here on our blog. The question is usually asked in the context of: “I’m about to purchase a life insurance policy. How much coverage do I need?”

The answer is – it depends.

END_OF_DOCUMENT_TOKEN_TO_BE_REPLACED

The 10 Biggest Mistakes to Avoid in Estate Planning 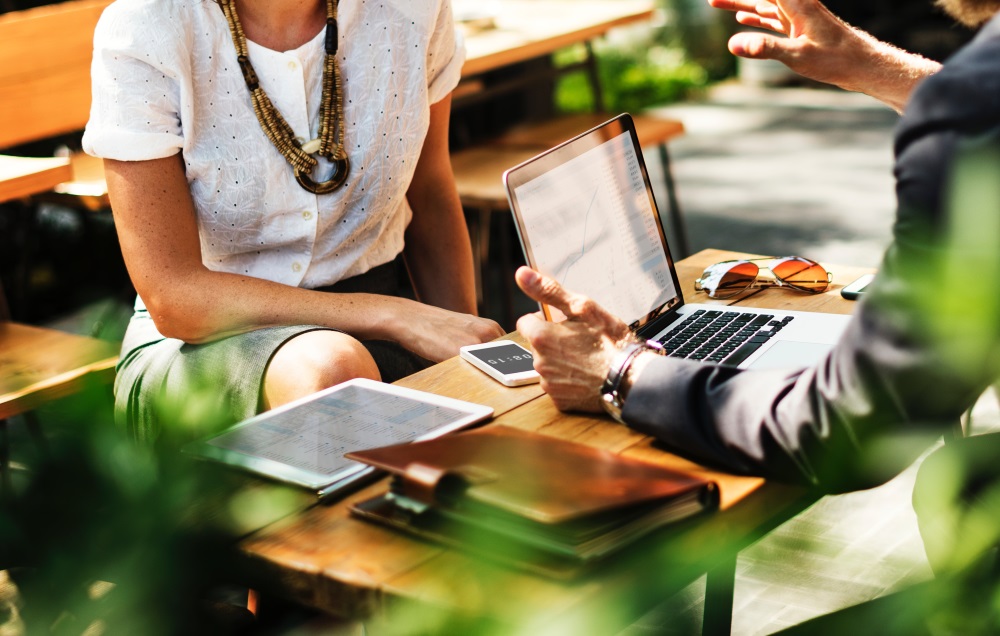 If you’re like most, you want to be able to leave something to your progeny when you die. Leaving a legacy for our children is just part of the American dream of wanting them to “have it better” than we did. But many well-intended parents have had their wishes left unfulfilled because of simple errors in estate planning.

END_OF_DOCUMENT_TOKEN_TO_BE_REPLACED

Not everyone will be in this situation.

END_OF_DOCUMENT_TOKEN_TO_BE_REPLACED 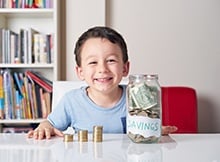 Many higher income taxpayers have long made it a practice to open investment accounts for their children, hoping to take advantage of their lower tax rates.  Many years ago, Congress imposed, what is colloquially known as the “kiddie tax” to place strict limits on the amount of investment income that can be taxed at those lower rates.

One of the changes made by the recently enacted Tax Cuts and Jobs Act of 2017 made some significant changes to how the “kiddie tax” is administered, impacting the way adults pass investment income on to their minor children.

The "kiddie tax" is a provision that taxes the unearned income of children under the age of 19 and of full-time students younger than 24 at a special rate. Under both the new law and the old, the first $1,050 of a child's income is tax-free and the next $1,050 is taxed at a rate of 10 percent.

END_OF_DOCUMENT_TOKEN_TO_BE_REPLACED

Do You Apply the Five-year Test for Your Roth IRA? Here’s why you should 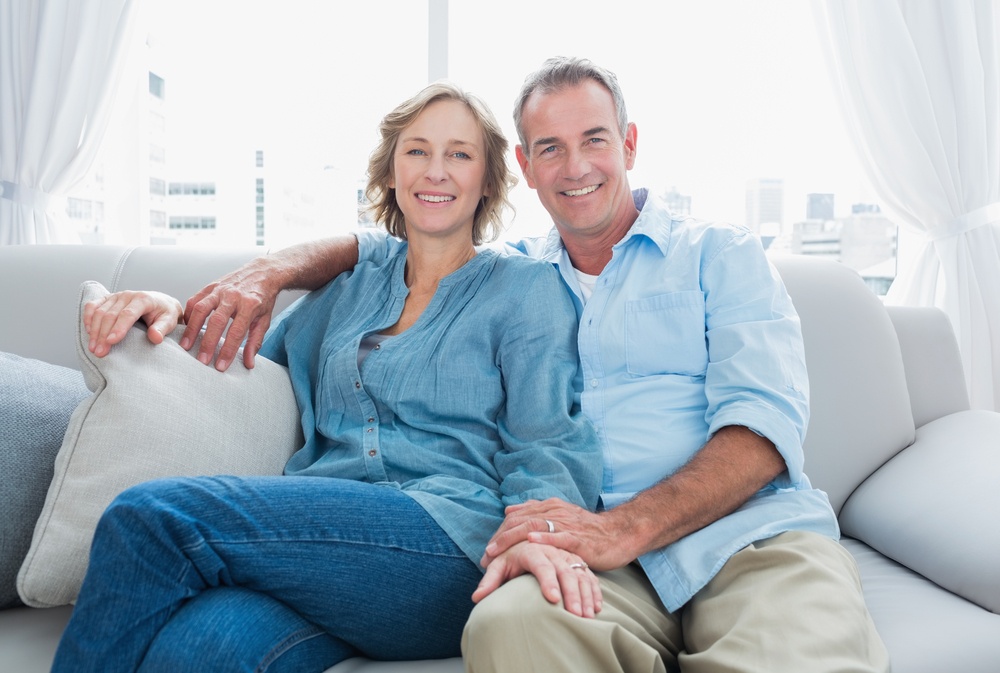 The pros and cons of Roth IRAs, which were introduced 20 years ago, are well understood. All money flowing into Roth IRAs is after-tax, so there is no upfront tax benefit.

As a tradeoff, all qualified Roth IRA distributions can be tax-free, including the parts of the distributions that are payouts of investment earnings.

END_OF_DOCUMENT_TOKEN_TO_BE_REPLACED

But, It’s My Money! What you need to know before withdrawing funds from your 401k 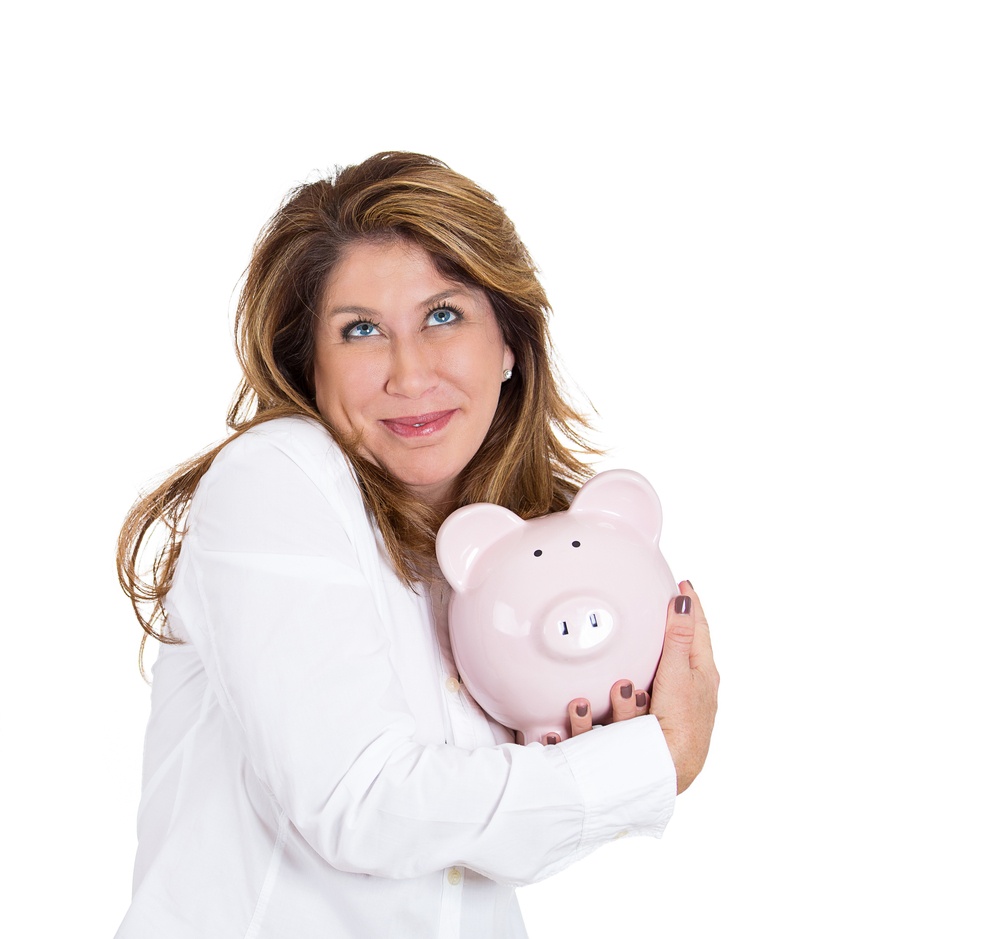 Many folks faced the new year with a fresh-start mindset, new goals, and a handful of resolutions. For some, 2017 is still at the top-of-mind with credit card balance carry-overs and a loan or two. For others, the new year brings ideas of travel, home renovations, or major purchases.

Regardless of the intent, oftentimes folks think they can simply borrow or withdraw from their 401(k) to pay for these things when their bank account is not liquid.  After all, the money is theirs and just “sitting” untouched.  So why not tap into the account – life is short, right?

END_OF_DOCUMENT_TOKEN_TO_BE_REPLACED

Take This Job and … Retire? 5 things you must consider before clocking out

While many entrepreneurs find satisfaction in owning their business and others simply love their jobs, most do not necessarily want to work for the rest of their lives.

If you are such an entrepreneur, you are not alone. Many look forward to the idea of never having to work again, yet, the concern about whether there will be enough income to survive can’t be overlooked. This leads to the all-important question:  How much does one need to save for retirement?

END_OF_DOCUMENT_TOKEN_TO_BE_REPLACED 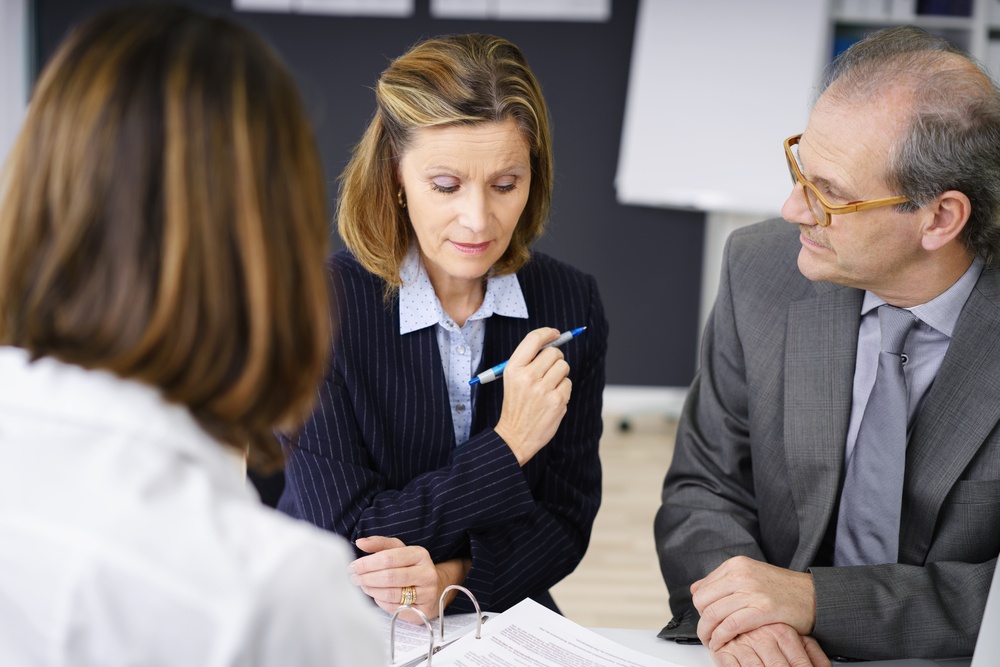 The Journal of Accountancy recently published an interesting article addressing the issue of 'gray divorce.'  Gray divorce refers to couples divorcing later in life and while a 30-something divorcing couple may be squabbling over custody, visitation, and credit card bills, those couples divorcing over age 50 are facing battles over retirement funds, the long-term residence, and a diverse portfolio of assets.

Oftentimes, divorcing couples believe that because the court suggests a particular division of assets, that it is what they must do. Couples may not realize that the court will decide in the absence of either party striking an agreement. When the court makes a decision for the couple, this may not be in the best interest for either.

Learn more about retirement and estate planning in Gary's blogs

Meeting with your CPA, whether as a couple or individually, will allow you to take a closer look at the reality of the tax and financial implications depending on how the assets are ultimately divided.  Also, your CPA will run scenarios, especially if one spouse was the higher earner or if one spouse did not work, which will greatly affect the financial future of both.