Going Through a Divorce?

Divorce is a very stressful process.  Oftentimes, the potential tax consequences of selling a home with an appreciated value is one of the last items thought about and may be potentially overlooked. In certain situations, this can cause taxpayers to pay more tax than necessary.

While nobody wants to lose money on the sale of their home, it is important to also be cognizant of the fact that the IRS allows no benefit for the deductibility of losses on the sale of your personal residence.

The good news is that the potential negative consequences can be easily avoided with a little bit of proper planning ahead of time.  Learn how to protect yourself and lock in your exclusion on the gain realized from selling your home.

The best place to start is by learning the basic tests the taxpayer needs to pass in order to qualify for the gain exclusion under Section 121.  These tests are the “ownership test” and the “use test”.

If both tests are met, the amount of gain that is eligible for exclusion is a very generous $500,000 for married couples filing jointly and $250,000 for those with a status of married filing separate or single.

There are two scenarios that can arise when selling a home in a divorce situation.   The home can be sold before or after the divorce is finalized.   It is a very important distinction as things tend to get a little more complicated when the home is sold during a tax year after the divorce.

Sales Occurring Before the Divorce

Sales Occurring After the Divorce

Sales occurring after the divorce muddy up the waters and make the tax consequences a little more complex.  While this is a very common scenario, the potential damage can easily be eliminated by using a simple planning technique. Make sure you place a stipulation in the divorce agreement stating that the ex-spouse who is no longer living at the house still has the option to live there for a specified time period or until a certain event happens.  After this time period, you can then specify whether the house should be sold or if one ex-spouse is going to buy the other’s share of ownership, so that they can assume sole ownership of the property.  As long as you follow those two simple steps, you should be able to overcome most obstacles that could present themselves under these circumstances.  Looking at a few different examples is the best way to understand the rules that apply here.  We will limit the focus to the viewpoint on the nonresident ex, since this is the area where mistakes are most often made.

Sales Made Soon After the Divorce

When the sale of the residence occurs very soon after the divorce (within 3 years), it is generally pretty easy to qualify for the gain exclusion.  As is often the case, let’s assume that each spouse gets partial ownership of the home as part of the divorce settlement.  As long as both spouses lived in the home prior to the split and the house is sold within 3 years, both the ownership and use tests will be met and each spouse will be able to exclude up to $250,000 of gain.  If either spouse remarries before the sale occurs, then that spouse will get to enjoy a $500,000 exclusion.  This is extremely taxpayer friendly since the other spouse will not lose their exclusion as a result of this.

The potential pitfall occurs when the home is sold many years after the divorce.  As in the previous example, let’s assume that both spouses still meet the ownership test.  However, after three years has passed, the nonresident-ex is considered to have failed the use test.  Now, when the home is sold, the nonresident ex will be taxed on his or her entire share of the gain.  This same result (in a more extreme way) would also occur if the nonresident ex is the sole owner of the home.  The good news is that you don’t have to do much to bring equity back to the situation.  Simply include the earlier mentioned stipulation allowing the nonresident ex to have the option to continue to live in the home.  Whether or not that actually happens does not matter for purposes of the use test.  Never assume your attorney will automatically include this language in the divorce decree.

As you can see, one should never go it alone or make such impactful financial decisions based on a quick internet search or watercooler chat. Our professionals have been retained by countless couples seeking beneficial solutions as they tread through a difficult time.

We, along with legal counsel, work collaboratively to determine which scenario will best reduce the tax obligations for each party.  To learn more, contact one of the tax professionals at Zinner & Co. at 216.831.0733 or ejames@zinnerco.com.  We’re happy to help and ready to start the conversation. 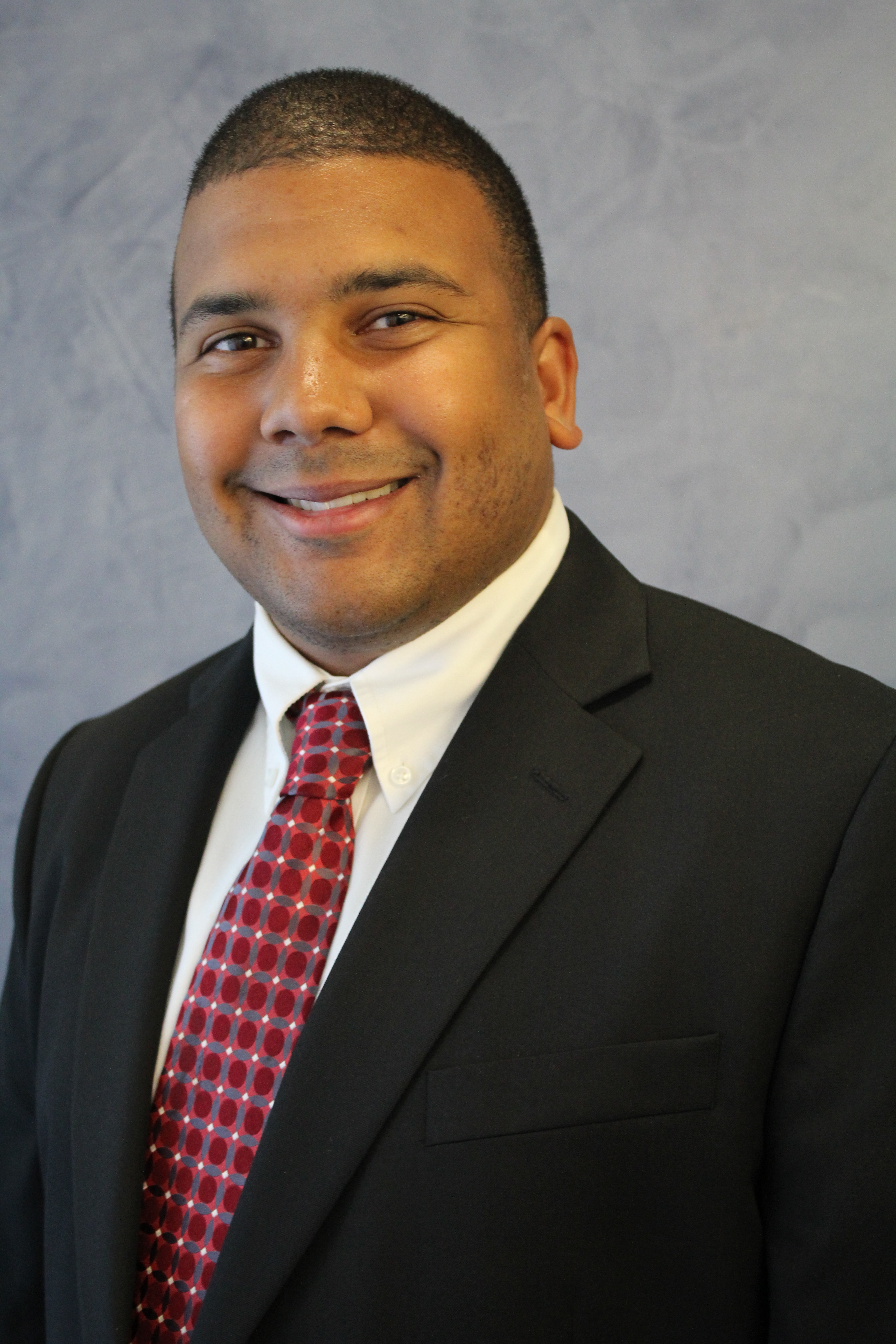