change their withholding under the Tax Cuts and Jobs Act (TCJA).

The IRS stated they would waive tax penalties for under-withholding as long as the taxpayer paid at least 85% of their total tax liability last year through federal income tax withholding and quarterly estimated tax payments. Normally, the threshold for avoiding a penalty is 90%, but due to the scope and scale of the tax change under TCJA, the IRS has elected to lower the threshold.

The waiver of some tax fees comes in the wake of several public appeals to waive the fees by groups such as the American Institute of CPAs and the National Conference of CPAs.

The issue arose from the fact that the updated tax tables that were released in early 2018 to coincide with the lower tax rates and doubled standard deduction, failed to account for other changes such as the elimination of dependency exemptions and reduced itemized deductions. This resulted in under-withholding for some. This has led the IRS to warn that while most will receive tax refunds, some will be surprised to learn they owe additional taxes when they file.

The IRS encourages taxpayers to reexamine their withholding for 2019 to ensure their tax withholding is optimized for their specific tax situation. If you have questions regarding your tax withholding or how the TCJA will impact your tax liability, please contact your Zinner tax expert. 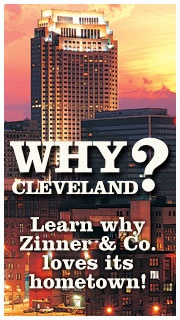