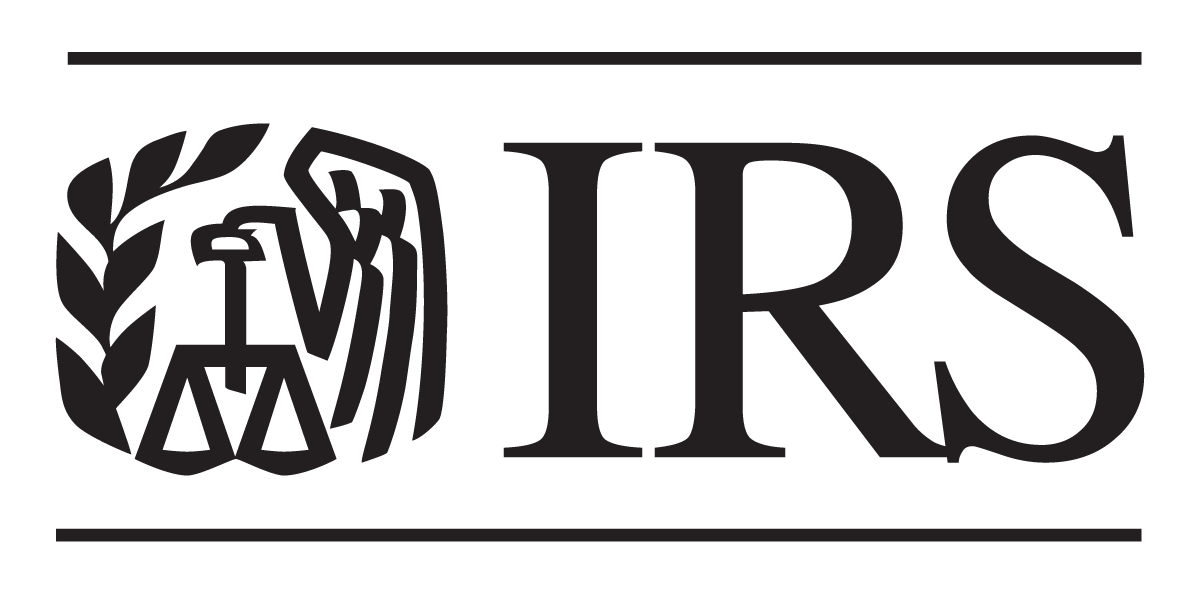 According to Accounting Today, the Internal Revenue Service began sending out letters from its Automated Collection System function in June and restarted the income tax levy program in July.

The decision, announced during the July monthly IRS Meeting, signals the agency is returning to pre-COVID-19 policies and procedures.

For individuals who owe back taxes, the announcement means they should be prepared for potential garnishment.

While a tax levy is similar to a tax lien, it is worse. When the IRS levies a taxpayer, it contacts a third-party holding property belonging to the taxpayer and orders the third party to pay the government instead of the taxpayer. For instance, the IRS can levy wages, benefits or bank accounts. Since such actions can cause serious harm to taxpayers, the IRS must follow certain procedures when it levies a person’s assets.

As part of the process, responsible officers continue to work on non-filer cases and are sending out notices and billing notices; however, their focus is primarily on egregious cases, such as high-income non-filers.

“Unfortunately, there’s still a backlog of paper, and until that’s cleared there will be people that efiled and mailed in their check, the check cleared, but they get notices saying they never paid,” National Conference of CPA Practitioners Tax Chair Stephen Mankowski told Accounting Today. “That’s the downside of restarting the program. They have to do it because otherwise people will get complacent when they think there’ll be no repercussion for not paying.”

He added the phone lines are still backlogged due to taxpayers not getting their refunds.

“They have to go through manual processing, mostly for returns that had additional stimulus funds. Because of time constraints, the IRS didn’t have time to fully reconfigure their computers to recalculate the additional credits due for the additional stimulus money. I tell my clients that if they don’t owe and have proof of payment, hold off on responding to the notices,” he said.

In addition to the restart of the income tax levy program, forms 940X and 941 were also discussed at the meeting.

This year, the IRS has been presented with a number of filing issues and has hired over 3,200 employees to cover attrition and to increase staffing.

In an attempt to reduce the backlog, IRS offices in Austin and Fresno, Texas have been tapped to help process Form 941, the Employer’s Quarterly Federal Tax Return.

Mankowski stated that as of mid-July, approximately 1.8 million forms have not yet been processed. For returns prior to 2021, approximately 11,000 are still in inventory. These figures are for Form 941 returns and do not include Form 940, or Form 941X (Adjusted Employer's Quarterly Federal Tax Return or Claim for Refund) amended returns. 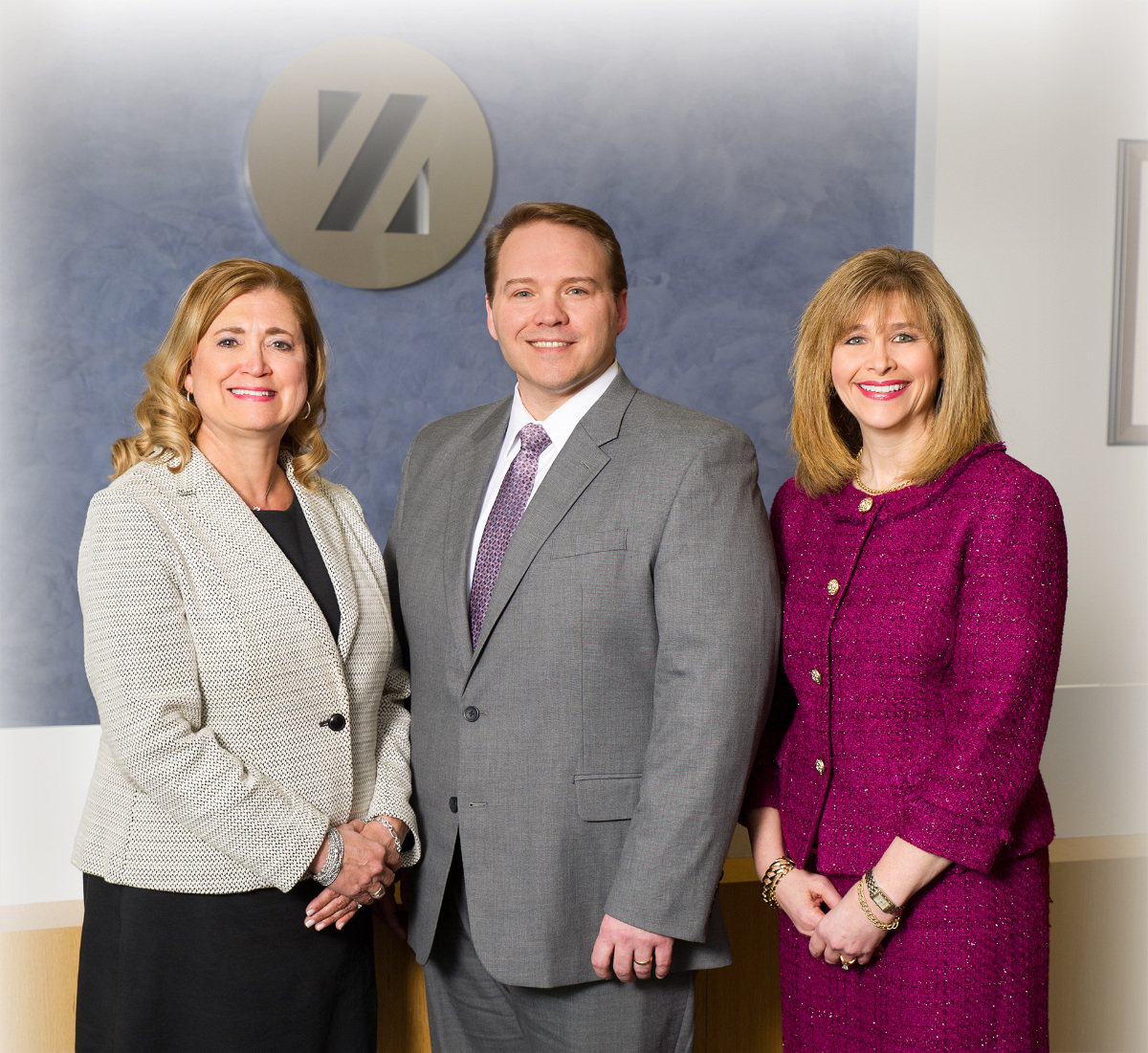