The Ohio House and Senate passed two different - and conflicting - budget bills prior to the June 30th deadline. A major point of contention between the bills was the treatment of Ohio’s Business Income Deduction (BID). 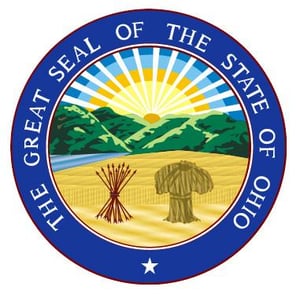 During the deliberations to reconciling the two bills, there was discussion of tying BID to Section 199A of the U.S. Tax Code. This would have had a negative impact on a broad array of Specified Service Trades and Businesses (SSTB.) The compromised budget does not tie BID to 199A, thus saving SSTB, which make a significant contribution to Ohio’s economy. The one change is lawyers and lobbyists will no longer qualify for BID.

The budget, which Governor DeWine signed into law yesterday, institutes an across-the-board tax cut of 4%, which was scaled down from the previous House and Senate versions of the bill (at 6.6% and 8% respectively.)

If you have questions about how the new budget will affect you or you would like help with planning for the new tax rates, contact one of our Zinner tax professionals.